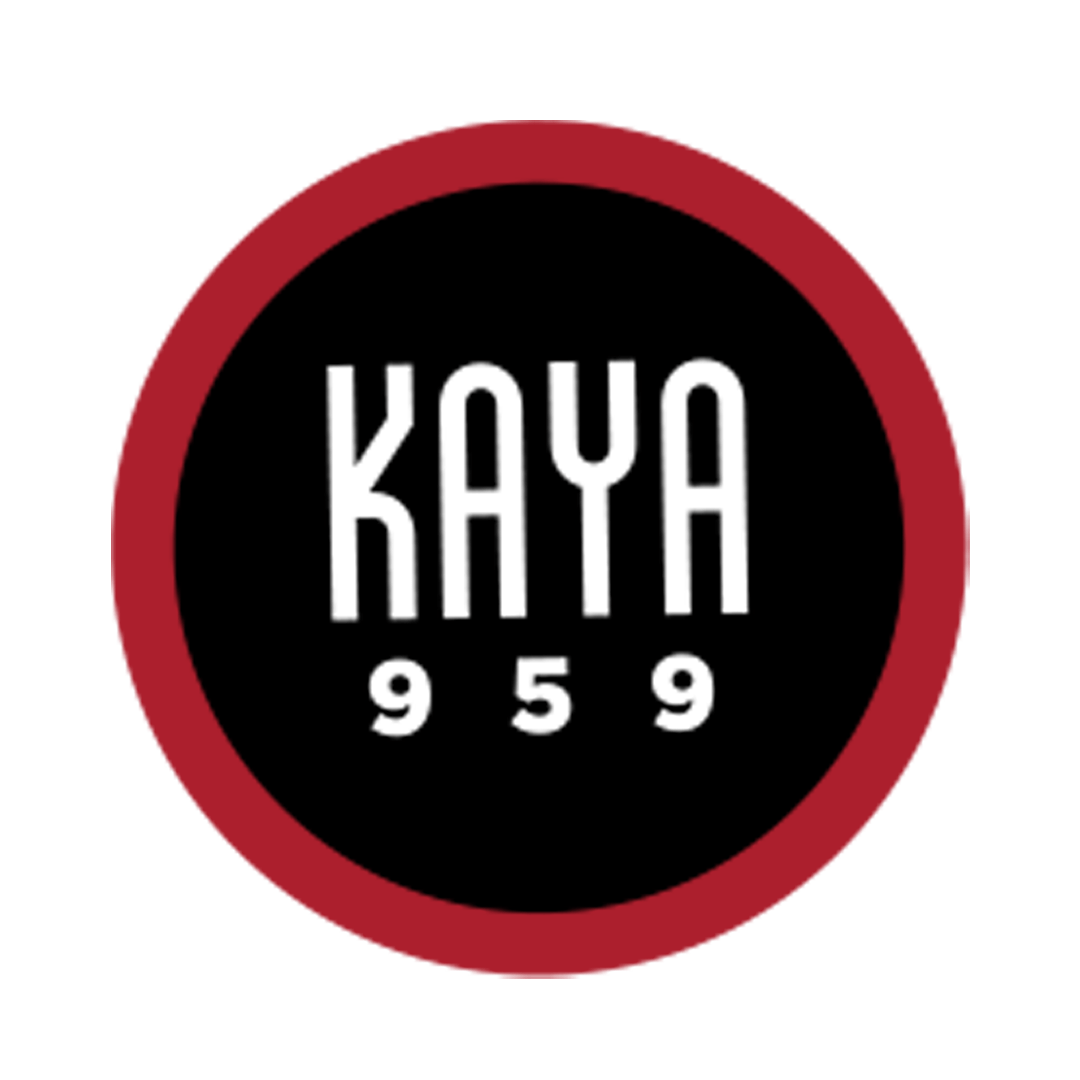 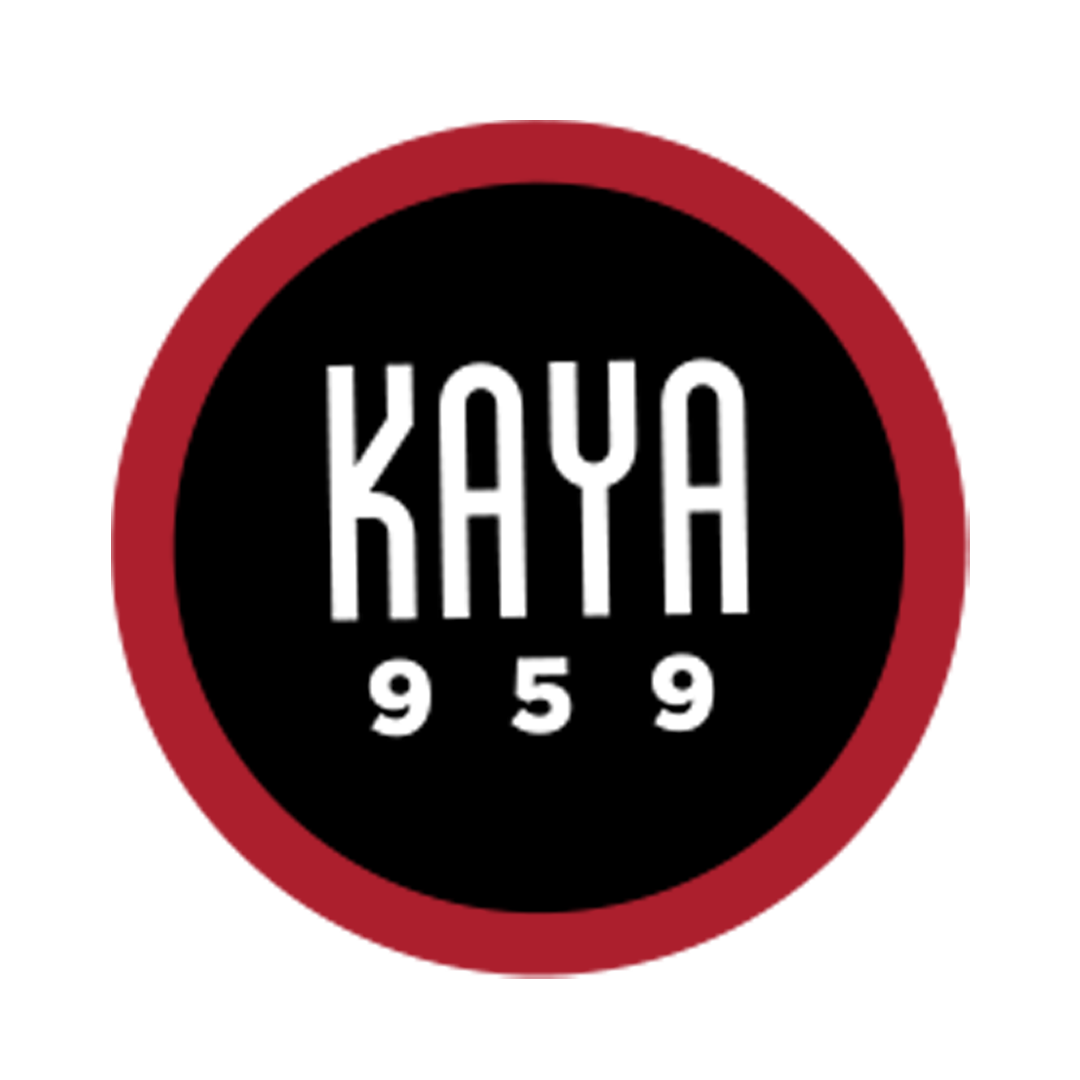 NAB members are concerned with the protection of users of their on-demand content services and have therefore developed these guidelines to assist the public. The guidelines are intended to cover on-demand content services under the editorial control of NAB members. Where appropriate, the Guidelines have been informed by the Broadcasting Complaints Commission of SA (BCCSA) Code of Conduct for Broadcasters.

The NAB is introducing these guidelines on a pilot basis to assess their feasibility and to consider the effectiveness of the complaints handling process for on-demand content services.

In these Guidelines, unless the context indicates otherwise, a word or expression to which a meaning has been assigned in the Act has the meaning so assigned.

“Act” means the Electronic Communications Act 36 of 2005, as amended;

“child” means a person under the age of 18 years, and children shall have the same meaning;

“NAB Member / Member” means a member of the NAB who pays an annual membership fee;

“Signatory” (Signatories) is a NAB member who has elected to abide by the Guidelines;

“On-demand content service” means a service provided by a signatory, under the signatory’s editorial control,

(g)     sexual contact involving the direct or indirect fondling or touching of the intimate parts of a body, including the breasts, anus, vagina, testicles or penis, with or without any object;

(h)     the penetration of a vagina or anus with any object;

2.1    The Signatory must not make available on-demand content which, judged within context, sanctions, promotes or glamorizes violence or unlawful conduct based on race, national or ethnic origin, colour, religion, gender, sexual orientation, age, or mental or physical disability.

2.2    The Signatory must not make available on-demand content which, judged within context, amounts to (a) propaganda for war; (b) incitement of imminent violence; or (c) the advocacy of hatred that is based on race, ethnicity, religion or gender and that constitutes incitement to cause harm.

Clause 2 does not apply to:

3.2)  On-demand content which amounts to a discussion, argument or opinion on a matter pertaining to religion, belief or conscience; or

3.3) On-demand content which amounts to a bona fide discussion, argument or opinion on a matter of public interest.

4.1 The Signatory must exercise particular caution, as provided below, in the depiction of violence in on-demand content specifically directed at children.

4.2    On-demand content specifically directed at children and containing real-life characters, violence may, whether physical, verbal or emotional, only be portrayed when it is essential to the development of a character and plot.

4.3    Animated on-demand content for children, while accepted as a stylised form of story-telling which may contain non-realistic violence, must not have violence as its central theme, and must not incite dangerous imitation.

4.4    On-demand content specifically directed at children must with reasonable care deal with themes that could threaten their sense of security when portraying, for example, domestic conflict, death, crime or the use of drugs or alcohol.

4.5    On-demand content specifically directed at children must with reasonable care deal with themes which could influence children to imitate acts which they see on screen or hear about, such as the use of plastic bags as toys, the use of matches or the use of dangerous household objects as toys.

4.6    On-demand content specifically directed at children must not contain realistic scenes of violence which create the impression that violence is the preferred or only method to resolve conflict between individuals.

4.7    On-demand content specifically directed at children must not contain realistic scenes of violence which minimise or gloss over the effect of violent acts. Any realistic depictions of violence must portray, in human terms, the consequences of that violence to its victims and its perpetrators.

4.8    On-demand content specifically directed at children must not contain frightening or otherwise excessive special effects not required by the story line.

4.9    Offensive language, including profanity and other religiously insensitive material, must not be included in content specially designed for children.

(c) sexual conduct which degrades a person in the sense that it advocates a particular form of hatred based on gender and which constitutes incitement to cause harm or which violates the right to human dignity of any person;

(e) explicit extreme violence or the explicit effects thereof; or

6.1    Where on-demand content contains violence, sex, nudity and/or offensive language the Signatory must, where possible, provide advisory assistance including, when applicable, guidelines as to age. The advisory may be a prior audio or visual warning, an advisory on the EPG listing, or a warning within the content itself.

8.2    News must be presented in the correct context and in a fair manner, without intentional or negligent departure from the facts, whether by:

(a)         Distortion, exaggeration or misrepresentation;

Copy the template below and mail complaints directly to the email address provided:

Before you proceed with a complaint/compliment, please ensure that you have read the On-Demand Guidelines.

Only written complaints/compliments that are received in the format below will be considered. A response will be provided within 30 days.

We use cookies on our website to give you the most relevant experience by remembering your preferences and repeat visits. By clicking “Accept All”, you consent to the use of ALL the cookies. However, you may visit "Cookie Settings" to provide a controlled consent.
Cookie SettingsAccept All
Manage consent

This website uses cookies to improve your experience while you navigate through the website. Out of these, the cookies that are categorized as necessary are stored on your browser as they are essential for the working of basic functionalities of the website. We also use third-party cookies that help us analyze and understand how you use this website. These cookies will be stored in your browser only with your consent. You also have the option to opt-out of these cookies. But opting out of some of these cookies may affect your browsing experience.
Necessary Always Enabled
Necessary cookies are absolutely essential for the website to function properly. These cookies ensure basic functionalities and security features of the website, anonymously.
Functional
Functional cookies help to perform certain functionalities like sharing the content of the website on social media platforms, collect feedbacks, and other third-party features.
Performance
Performance cookies are used to understand and analyze the key performance indexes of the website which helps in delivering a better user experience for the visitors.
Analytics
Analytical cookies are used to understand how visitors interact with the website. These cookies help provide information on metrics the number of visitors, bounce rate, traffic source, etc.
Advertisement
Advertisement cookies are used to provide visitors with relevant ads and marketing campaigns. These cookies track visitors across websites and collect information to provide customized ads.
Others
Other uncategorized cookies are those that are being analyzed and have not been classified into a category as yet.
SAVE & ACCEPT

AND BEARING IN MIND THAT—

AND IN ORDER TO—

1.3. “Processing” means the creation, generation, communication, storage, destruction of personal information as more fully defined in the Protection of Personal Information Act 4 of 2013.

1.4. “You” or the “user” means any person who accesses and browses this website for any purpose.

2.3. Please note that, due to legal and other developments, KAYA 959 may amend these terms and conditions from time to time.

3.1. By providing your personal information to KAYA 959 you acknowledge that it has been collected directly from you and consent to its processing by KAYA 959.

3.2. Where you submit Personal Information (such as name, address, telephone number and email address) via the website (e.g. through completing any online form) the following principles are observed in the processing of that information:

3.2.2. KAYA 959 will only process personal information in a manner that is adequate, relevant and not excessive in the context of the purpose for which it is processed.

3.2.3. Personal information will only be processed for a purpose compatible with that for which it was collected, unless you have agreed to an alternative purpose in writing or KAYA 959 is permitted in terms of national legislation of general application dealing primarily with the protection of personal information.

3.2.4. KAYA 959 will keep records of all personal Information collected and the specific purpose for which it was collected for a period of 1 (one) year from the date on which it was last used.

3.2.5. KAYA 959 will not disclose any personal information relating to you to any third party unless your prior written agreement is obtained or KAYA 959 is required to do so by law.

3.2.7. KAYA 959 will destroy or delete any personal information that is no longer needed by KAYA 959 for the purpose it was initially collected, or subsequently processed.

3.3. Note that, as permitted by the Electronic Communications and Transactions Act 25 of 2002, KAYA 959 may use personal information collected to compile profiles for statistical purposes. No information contained in the profiles or statistics will be able to be linked to any specific user.

4.1. KAYA 959 may use standard technology to collect information about the use of this website. This technology is not able to identify individual users but simply allows KAYA 959 to collect statistics.

4.2. KAYA 959 may utilise temporary or session cookies to keep track of users’ browsing habits. A cookie is a small file that is placed on your hard drive in order to keep a record of your interaction with this website and facilitate user convenience.

4.2.1. Cookies by themselves will not be used to identify users personally but may be used to compile identified statistics relating to use of services offered or to provide KAYA 959 with feedback on the performance of this website.

4.2.2. The following classes of information may be collected in respect of users who have enabled cookies:

4.2.2.3. Date and time of activities while visiting the website;

4.3. If you do not wish cookies to be employed to customize your interaction with this website it is possible to alter the manner in which your browser handles cookies. Please note that, if this is done, certain services on this website may not be available.

5.1. KAYA 959 takes reasonable measures to ensure the security and integrity of information submitted to or collected by this website, but cannot under any circumstances be held liable for any loss or other damage sustained by you as a result of unlawful access to or dissemination of any personal information by a third party.

6.1. KAYA 959 has no control over and accepts no responsibility for the privacy practices of any third party websites to which hyperlinks may have been provided and KAYA 959 strongly recommends that you review the privacy policy of any website you visit before using it further.